Legacy Fighting Championships 22 takes place tonight from the Lubbock Civic Center in Lubbock, Texas and TheMMAReport.com will have live results of tonight’s card. 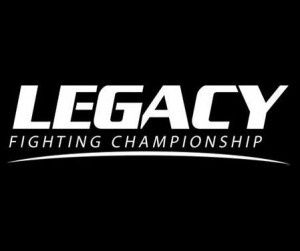 The main card on AXS TV will begin at 10 p.m. ET/7 p.m. PT and will be headlined by a heavyweight bout as former UFC fighters meet as Paul Buentello faces James McSweeney.

To discuss the fights, use the comments section below and follow The MMA Report contributor Nathaniel Miller (@madddoggmiller) on Twitter, who will following the action.