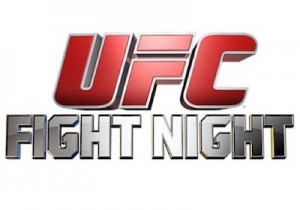 The fight booking was announced by the UFC on late Monday afternoon.

UFC Fight Night 51 is expected to come from the Nilson Nelson Gymnasium in Brasila, Brazil and will be headlined by a heavyweight bout as Andrei Arlovski meets Antonio Silva.

Andrade (11-3) has won back to back fights in the UFC since losing her promotional debut against Liz Carmouche last year. Both of her wins in the UFC have come by decision and her most recent one came in March as she defeated Raquel Pennington at UFC 171.

Letourneau (6-3) made her UFC debut last month at UFC 174 and she defeated Elizabeth Phillips by split decision. It was her second straight win and she has won five of her last six.

The current UFC Fight Night 51: Arlovski vs. Silva II is below.