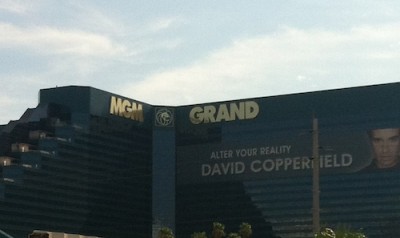 A rematch in the lightweight division has been booked for UFC 197 in March as Tony Ferguson will look to even up the score when he meets Michael Johnson.

UFC 197 will come from the MGM Grand Garden Arena in Las Vegas on March 5 and will be headlined by a title fight as Rafael dos Anjos defends the lightweight title against current featherweight champion Conor McGregor.

Ferguson (20-3) has won seven in a row since losing to Johnson by unanimous decision at UFC on FOX 3. During his winning streak, Ferguson has five wins by stoppage and is coming off a submission win against Edson Barboza. Johnson (16-10) enters this rematch with back to back defeats and is 4-4 in his last eight fights. His most recent fight came in December as he lost a decision against Nate Diaz.

The current UFC 197: Dos Anjos vs. McGregor fight card is below.