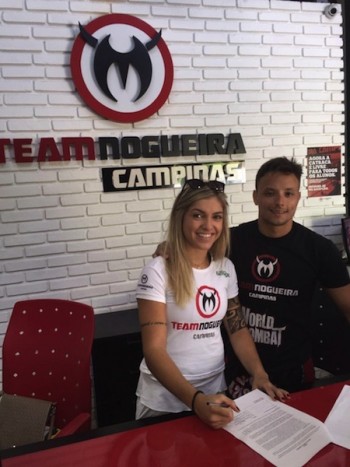 Bellator MMA President Scott Coker recently announced that the promotion is planning to introduce a women’s flyweight title and promotion has added three more 125 pound fighters to the roster as the organization has signed Bruna Ellen, Bruna Vargas and Kenya Miranda to exclusive, multi-fight contracts.

The signings were announced by Bellator MMA in a press release on Thursday.

The Bellator debut of Ellen, Vargas and Miranda is scheduled to take place later this year.