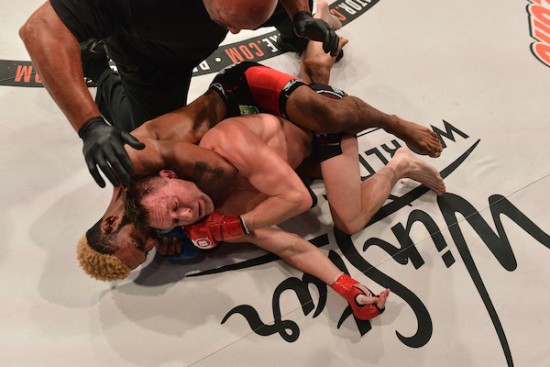 Bellator 151 took place on Friday night at the Global Events Center inside the WinStar World Casino in Thackerville, Oklahoma and the event was headlined by Darrion Caldwell remaining undefeated with a submission victory in the first round against former Bellator champion Joe Warren.

Along with stoppage victory by Caldwell in the main event of the fight card, the main card on Spike saw decision victories by Fernando Gonzalez, Bubba Jenkins and Joe Taimanglo.