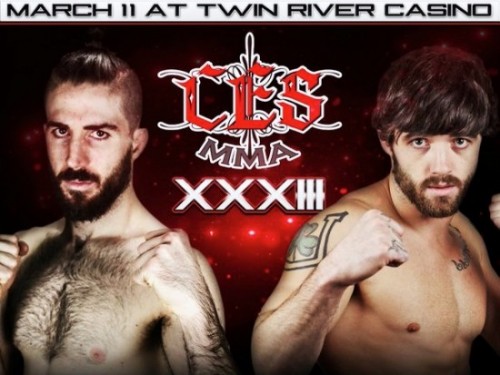 Chuck O’Neil: We are back in the win column so we are on the right path

O’Neil (16-8) won two of the three rounds on the scorecards and it was his first win since defeating Emmanuel Walo by knockout in eleven seconds at CES MMA 27. On Tuesday’s edition of “The MMA Report Podcast,” O’Neil was a guest on the show to talk about his victory and explained that getting the victory was like taking some weight off his shoulders.

“I was not too thrilled that we did not get the finish and were not able to stop the fight,” O’Neil said. “We got the win. We got the decision. Wasn’t what we wanted but we are back in the win column so we are on the right path. The difference between a good fighter and a regular fighter, the good fighter is going to go back and not be happy about not getting the finish. Work harder the next time to be more dominate.”

Check out O’Neil’s complete interview from Tuesday’s episode of “The MMA Report Podcast” below and be sure to subscribe to the show on iTunes and Stitcher.