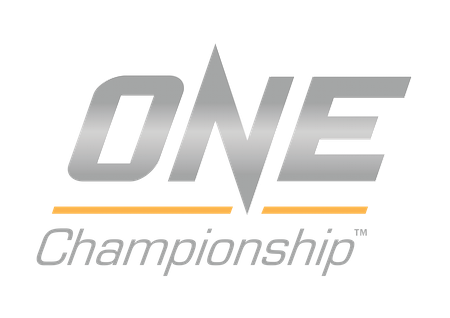 ONE Championship will be returning to Yangon, Myanmar on March 18 for ONE Championship 40: Union of Warriors and the fight card lineup has been finalized by the promotion.

The finalized fight card was announced by the promotion on Monday in a press release.

“Last year, as part of our growth plan to bring opportunities to countries with a rich history in martial arts, we entered Myanmar for the first time in June, bringing our signature brand of world-class MMA to fans here in Yangon with the support of Z Corp, Skynet, the Lethwei Federation, and the Ministry of Sports,” ONE Championship CEO Victor Cui said in the press release. “This time, we intend to play off our success and establish yet another amazing night of MMA action.”

The current ONE Championship 40: Union of Warriors fight card is below.