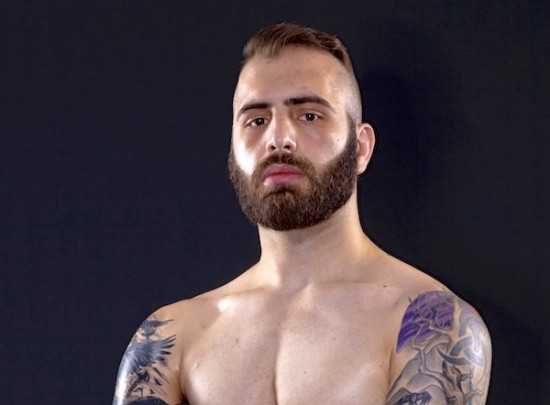 Lightweight Bruce Boyington has vacated the New England Fights 155 pound title and the vacant title will be on the line in the main event of New England Fights 22 on April 23 in Lewiston, Maine as Jesse Erickson will meet Devin Powell.

Boyington announced his decision to vacate the title on his Facebook page on Friday and New England Fights officials announced that Erickson vs. Powell will meet for the vacant title in a press release.

“After one of the most inspirational and exhilarating rides of my life, I have talked with my wife, my coaching staff and teammates and have decided it’s now time to let go of one chapter and turn the page for another,” Boyington said. “NEF has been there for me since the start and I couldn’t ask for a better group to get me where I want to go. I like the thought of vacating the belt on top and handing it off to one of my teammates, hopefully. Josh Harvey and I will be excited to watch a couple other lightweight warriors going after the strap. Obviously Jon Lemke has quite a claim to that shot and I see my friend Jesse Erickson in the mix as well. Whatever should happen, I will always cherish every battle I’ve had in the NEF cage. Thank you sincerely to Matt Peterson and Nick DiSalvo.”

“I’m so grateful for the opportunity to compete once again for the NEF lightweight title,” stated Erickson. “I was embarrassed postponing my first fight with Devin due to injury, but it seems everything happens for a reason. To bleed for gold and glory. My Viking ancestors would be proud. Give me the battle I crave, Devin. Victory or Valhalla!”

New England Fights 22: All Roads Lead Here will come from the Androscoggin Bank Colisée in Lewiston, Maine on April 23 and tickets are currently on sale at www.TheColisee.com or by calling the Colisée box office.