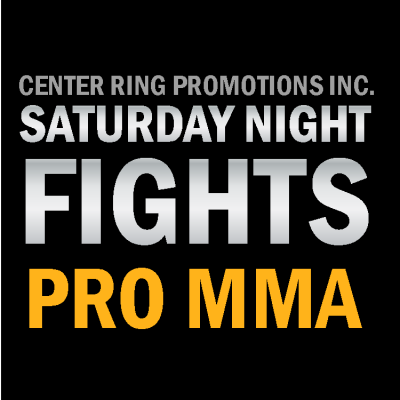 Lightweight Adam Wayne will be looking for his second career professional mixed martial arts victory tonight at Saturday Night Fights 11 in Regina, Saskatchewan, Canada as he will be facing John Goodheart on the fight card coming from The Turvey Convention Center and Lounge.

Wayne (1-1) made his professional debut in 2013 and scored his first professional victory in November of last year as he defeated Kolton Menzak by submission at Saturday Night Fights 10. When it comes to his fight tonight against Goodheart, Wayne stated on yesterday’s edition of “The MMA Report Podcast” that he hopes his opponent stands behind his word and is ready for a fight.

“I am always looking for the victory. No one is training for three months to lose,” Wayne stated. “Anything can happen in that ring. I am always looking to have a dominate performance. I am an aggressive fighter and push the pace. I am just hoping that Josh is going to stand behind his word, come and be ready for a fight. That is all I am looking forward too.”

Check out Wayne’s complete interview from Friday’s edition of “The MMA Report Podcast” below and be sure to subscribe to the show on iTunes and Stitcher.