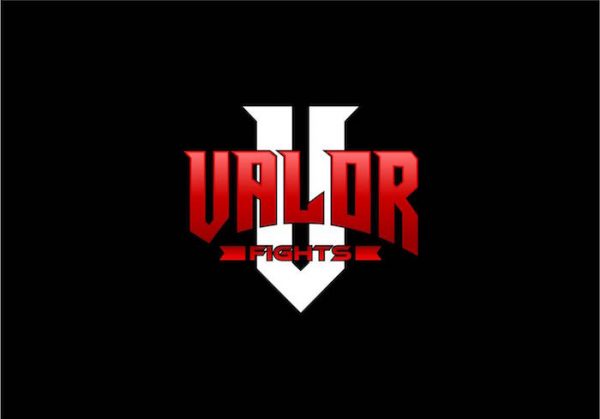 Alan Stewart will be looking to remain undefeated in his professional career tomorrow night at the Camp Jordan Arena in Chattanooga, Tennessee at Valor Fights 33 when he meets Jay Gray in a middleweight bout.

Stewart (3-0) has won all of his fights by stoppage in the opening round and he is coming off a submission win against Jonathan Cook at Valor Fights 27 in October of last year. During Tuesday’s edition of “The MMA Report Podcast,” Stewart talked about how he is currently a corrections officer, but he was actually a truck driver before becoming a mixed martial arts fighter.

“Honestly, it was a 18 wheeler driver to mixed martial artist,” Stewart stated. “I drove a truck on the road for six years. I was really heavy. Got up to 300 pounds. When I got off the road, got a local job driving a truck. Decided that I was going to lose the weight and MMA was the way to do it. Had a bunch of guys that showed up and pushed me to be the best that I could be. So really it was a Tractor Trailer Driver turned in a mixed martial arts. My dream job as a civilian would be in law enforcement. Making a difference in my community and that opportunity came so I took it.”

Check out Stewart’s complete interview from Tuesday’s episode of “The MMA Report Podcast” below and be sure to subscribe to the show on iTunes and Stitcher.