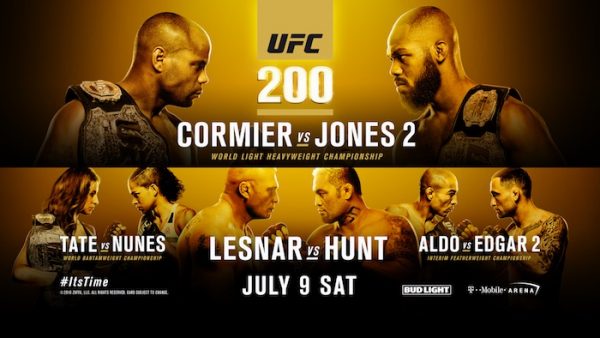 Along with the title unification bout, the co-main event will see the return of former heavyweight champion Brock Lesnar as he will look to get back on the winning side of the fight when he takes on striking specialist Mark Hunt.

UFC play by play broadcaster Jon Anik sat down with UFC matchmakers Joe Silva and Sean Shelby to get their thoughts on the upcoming fight card in the video below.