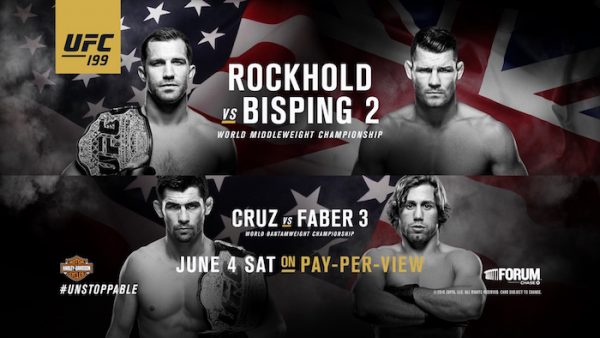 Following the UFC 199 main card broadcast on pay-per-view, the organization will hold the post fight press conference from The Forum in Inglewood, California.