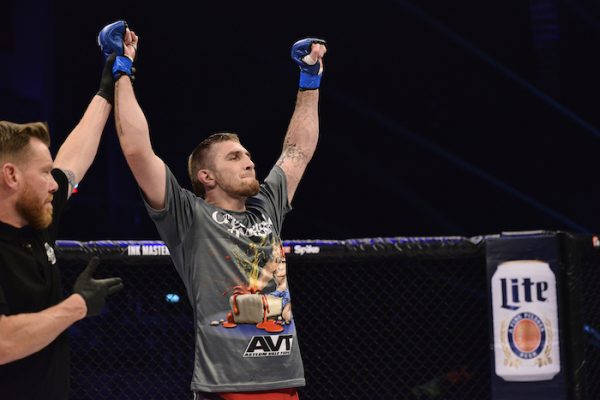 Bellator 158 took place on Saturday night at the O2 Arena in London, England and was headlined by former Bellator welterweight champion Douglas Lima securing a title shot against Andrey Koreshkov with a decision win against Paul Daley.

The co-main event of the fight card was a heavyweight bout as Matt Mitrione improved to 2-0 in Bellator with a TKO victory in the second round against Oli Thompson.