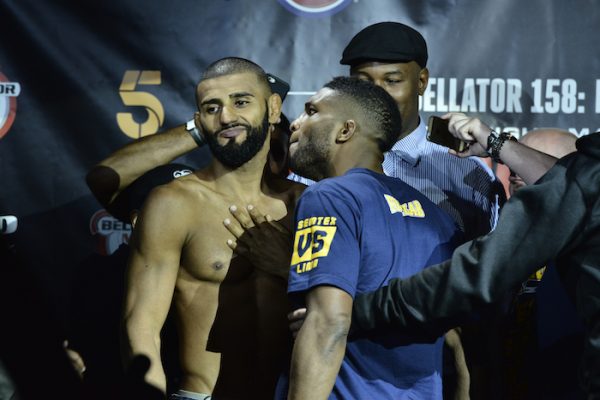 The main event of tonight’s Bellator 158 from the O2 Arena in London, England will be a title eliminator fight in the Bellator welterweight division as England’s own Paul Daley will look to claim a title shot against current champion Andrey Koreshkov when he meets former Bellator champion Douglas Lima.

Initially, Daley and Lima were supposed to face each other last year at Bellator 134 when Lima was the Bellator welterweight champion. However, Lima had to pull out of the event due to an injury and the long awaited fight between these two exciting welterweights will finally take place tonight in London.