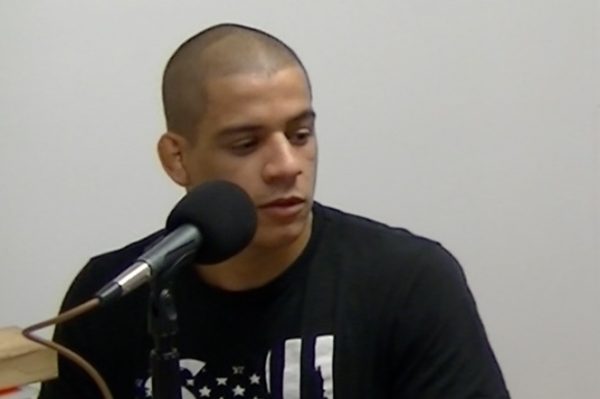 Jose Torres claimed the interim Titan FC flyweight title this past Friday night in Coral Gables, Florida as he defeated Abdiel Velazquez by stoppage in the co-main event of the fight card coming from the BankUnited Center.

Since the fight concluded, several people including Velazquez have spoken out about the stoppage by referee James Warring and Velazquez’s management plans to file an appeal of the fight to the Florida State Boxing Commission.

On Tuesday afternoon at American Top Team Tampa, Velazquez spoke with me about what happened in the fight and why he felt the stoppage by Warring was early. Also, he talked about wanting a rematch with Torres and when he would like to return to competition.