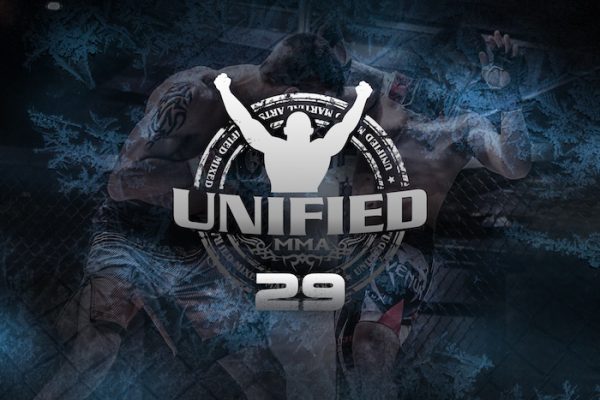 The main event of Unified MMA 29 on December 16 in Edmonton will be a rematch as Garret Nybakken will defend his Unified MMA lightweight title against Aaron Bosiak.

The fight booking was announced by Unified MMA in a press release on Wednesday.

Unified MMA 29 will come from The Royal Palace in Edmonton, Alberta, Canada and tickets will be available for purchase online on October 14 at www.UnifiedMMA.ca.

“After a little while, it started to wear on me, and now I’ll happily lay the dirtiest beating of that kid’s life on him,” Nybakken said. “At first accepting the rematch was more of a professional courtesy to him because we both wanted to put on a longer show. But now I really just want to beat the (expletive) out of him.”

Prior to being defeated in June, Bosiak (4-1) had won all of his fights by stoppage and three of those wins came in the opening round. All of his opening round victories have come by submission and he has only made it out of the first round once in his career.

“When he got my arm, it was an awkward position, and his feet got interlocked into the cage. When I was trying to pull up, his toes were in the cage for at least 12 of the 20 seconds he had me in the armbar,” Bosiak said. “I’m not saying he didn’t catch me in a bad spot, of course, but there’s a chance I could’ve gotten out, under slightly different circumstances.”