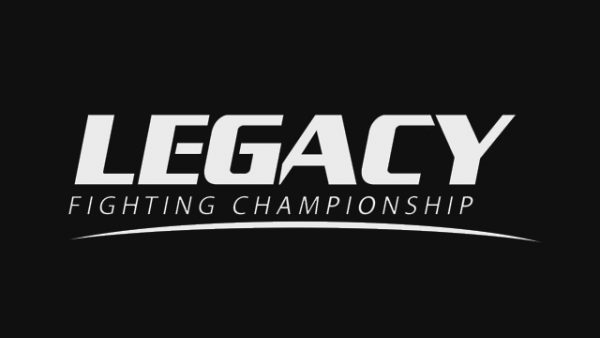 Legacy FC 60 will be taking place on October 7 at the Grand Casino Hinckley in Hinckley, Minnesota and the event will be headlined by a heavyweight bout as Tyler East meets Brian Heden.

The fight card was recently announced by Legacy FC and tickets are currently on sale.

East (15-5) is coming off a kimura submission win in June against Dale Sopi and he has alternated wins and losses in his last four fights. Thirteen of his fifteen wins have come by stoppage and eleven of those victories have come by TKO/KO. Heden (29-15) has won three straight fights and is coming off a stoppage win against Travis Wiuff. He is 6-3 in his last nine fights and five of those wins came by stoppage.

The current Legacy FC 60: East vs. Heden fight card is below.