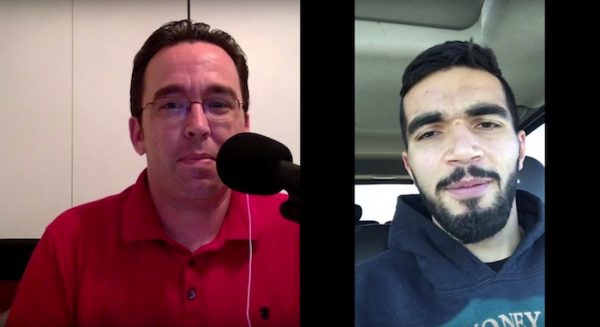 The co-main event of Friday’s Unified MMA 28 fight card will be a title fight as Parwez Ghulam will look to become a two-time Unified MMA featherweight champion when he meets Curtis Demarce for the vacant title on the fight card coming from the Royal Palace Banquet Hall in Edmonton, Alberta, Canada.

Ghulam (6-2) is coming off a submission win at the end of last year against Bruno Marques at Unified MMA 25 and he has won five of his last six fights. He was scheduled to return earlier this year at Unified MMA 26, but a hamstring injury forced him to pull out of the fight.

On Monday afternoon, I had the chance to talk to Ghulam about his vacant title fight coming up on Friday at Unified MMA 28. He talked about the opportunity to become a two-time Unified MMA champion and if he thinks a win against Demarce will get him a contract offer from the UFC.