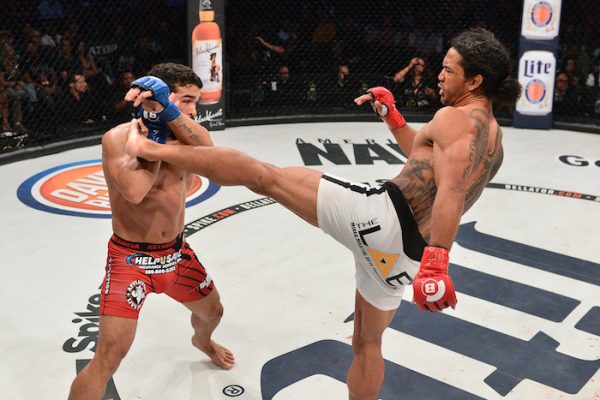 Bellator 160 took place in late August at the Honda Center in Anaheim, California and all of the drug test results from the event have came back clean.

The California State Athletic Commission Executive Director Andy Foster confirmed the drug test results to The MMA Report on Monday after they were requested.

Bellator 160 took place on August 26 and was headlined by Benson Henderson securing a title shot in the lightweight division with a stoppage victory due to injury over former Bellator featherweight champion Patricio “Pitbull” Freire.