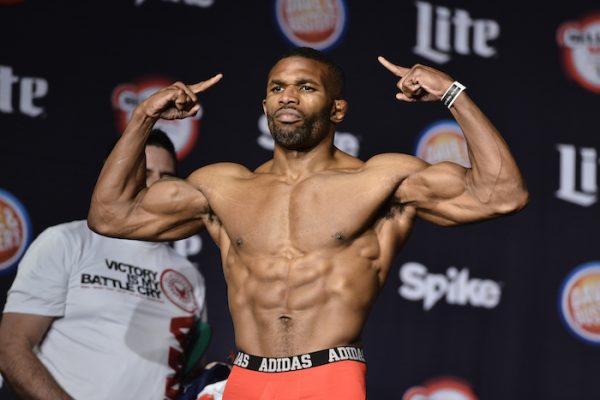 The featured preliminary bout of Friday’s Bellator 162 in Memphis, Tennessee will be a welterweight bout as Gilbert Smith looks for his first win in the promotion when he meets Ricky Rainey on the fight card coming from the FedEx Forum.

Smith (12-5) made his Bellator debut earlier this year at Bellator 151 and lost a split decision against Fernando Gonzalez. The defeat snapped a two fight winning streak and he is 7-3 since exiting the UFC in 2013.

During last week’s episode of “The MMA Report Podcast,” Smith was a guest on the show to preview his fight on Friday against Rainey and his complete interview is below.