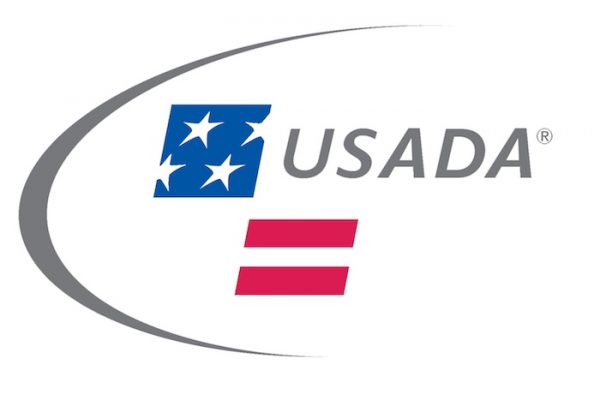 Following his fight in August at UFC 202 against Conor McGregor, Nate Diaz was seen vaping at his post fight press conference and he has accepted a public warning with USADA over the incident.

The agreement between Diaz and USADA was announced in a press release by USADA on Thursday afteroon.

USADA announced today that UFC athlete Nate Diaz, of Stockton, Calif., has admitted using a prohibited substance during the in-competition period and has accepted a public warning for his policy violation.

Diaz, 31, admitted using the prohibited substance, Cannabidiol, following his bout at UFC 202 on August 20, 2016. Diaz’s use of the Cannabidiol occurred during the in-competition period, which is defined in the UFC Anti-Doping Policy as “the period starting six hours prior to the commencement of the scheduled weigh-in and ending six hours after the conclusion of the Bout.” Cannabidiol is a specified substance in the class of Cannabinoids and prohibited only in-competition under the UFC Anti-Doping Policy, which has adopted the World Anti-Doping Agency Prohibited List.

As part of its results management process, USADA gathered information and communicated with the athlete about the circumstances of his use of Cannabidiol on August 20, 2016. USADA concluded that Diaz mistakenly believed that the in-competition period ended after he provided a post-bout sample to USADA. In addition, the in-competition urine and blood samples provided by Diaz before his admitted use were analyzed and reported as negative for all prohibited substances, including Cannabinoids. Based on these circumstances, USADA determined that a public warning was an appropriate response to Diaz’s use of a specified substance during the in-competition period.

USADA conducts the year-round, independent anti-doping program for all UFC athletes. USADA is an independent, non-profit, non-governmental agency whose sole mission is to preserve the integrity of competition, inspire true sport, and protect the rights of clean athletes. The anti-doping program run by USADA for UFC athletes includes education, science and research, testing, and results management. Official UFC Anti-Doping Program information and athlete resources are available at UFC.USADA.org.