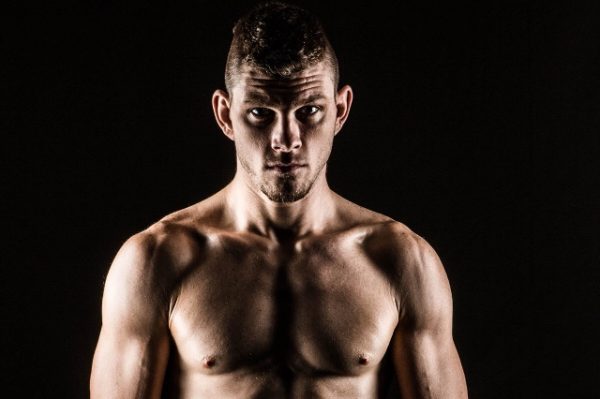 Kurt Holobaugh: 155 pounds is my home because I can have fun fighting again

Former Titan FC featherweight champion Kurt Holobaugh will look for his second straight victory on Friday night at Titan FC 42 as he will meet Yosdenis Cedeno in a lightweight bout on the fight card coming from the Westco Center in Coral Gables, Florida.

Holobaugh (14-5) returned to lightweight earlier this year at Titan FC 39 and scored a TKO victory against Luciano dos Santos. The victory snapped a two fight losing streak and he has gone 6-2 since exiting the UFC in 2013.

During last week’s edition of “The MMA Report Podcast,” Holobaugh was a guest on the podcast to preview his fight on Friday against Cedeno and explained that the return to the lightweight division has allowed him to have fun fighting again.