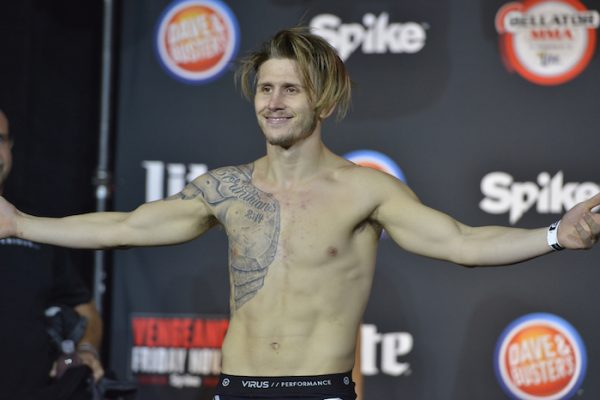 The UFC has announced that Conor McGregor has vacated the UFC featherweight title and Jason Floyd gives his take on this decision made by the UFC on this week’s edition of The MMA Report Podcast. Along with giving his thoughts on this decision, Jason explains why he feels it was a stupid decision to have Max Holloway and Anthony Pettis fight for the interim featherweight title next week at UFC 206.

Also on this week’s edition of the podcast, Jason will give his thoughts on some of the latest fight bookings made in mixed martial arts and has interviews with Jesse Finney, Ryan Stoddard, Justin Lawrence, Andre Fialho, Ilima MacFarlane and Jason Jackson.