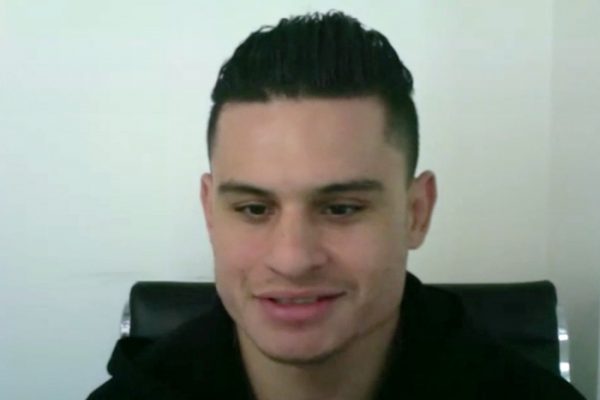 Video: Steve Ramirez talks about change in opponent at King of the Cage event on March 18

The seventh professional fight for Steve Ramirez will take place in two weeks at the King of the Cage event on March 18 as he will meet Chris Farjardo in a bantamweight bout.

Ramirez (5-1) has won five in a row since losing his professional debut by split decision against Ramos Cruz in 2014. His most recent victory came in August at Bellator 160 as he defeated Ron Henderson by stoppage in the opening round.

On this edition of “The MMA Report Podcast Extra,” Ramirez previews his upcoming fight against Farjado at King of the Cage on March 18 and explains if the change in opponent altered his preparations for this event.