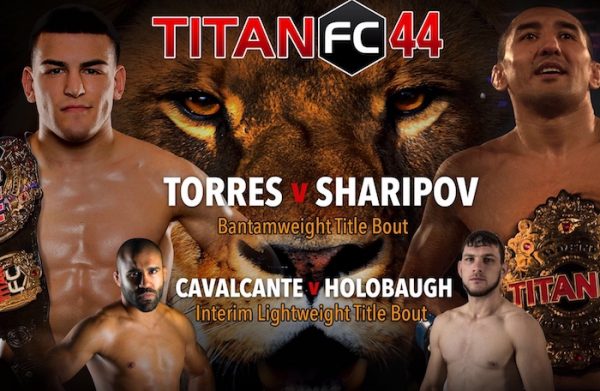 The Titan FC debut of Edir Terry will take place on May 19 at Titan FC 44 as he will meet Gleidson DeJesus on the fight card coming from the Pembroke Pines Civic Center in Pembroke Pines, Florida.

Terry (5-1) will be stepping into mixed martial arts competition for the first time in 377 days as his last fight was a victory against Irvin Veloz at House of Fame 5. He has won four fights in a row in mixed martial arts and three of those wins have come by decision.

During the latest episode of “The MMA Report Podcast,” Terry was a guest on the podcast to preview his upcoming fight against DeJesus at Titan FC 44.