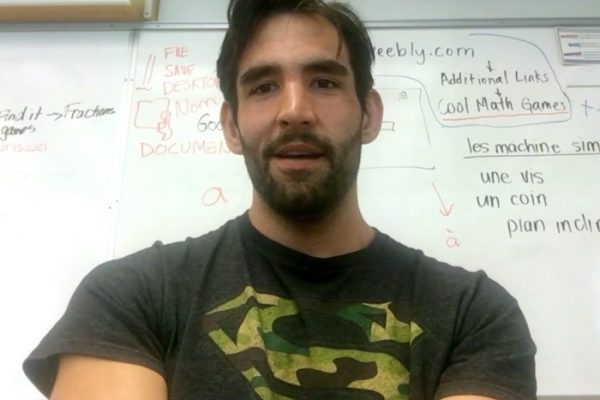 Video: Dustin Joynson says it was a no brainer to take title fight in 3rd pro fight at Havoc FC 12

Havoc FC 12 will take place on June 3 and will feature a title fight as Dustin Joynson will challenge Grayson Wells for the heavyweight title on the fight card coming from the Westerner Exhibition Park in Red Deer, Alberta, Canada.

Joynson (2-0) made his professional debut in 2014 at Prestige Fighting Championship 5 and scored a TKO victory over Jannie Houbert in 58-seconds. He enters this fight following another stoppage victory as he defeated Chris Catala by knockout at Hard Knocks 53 in January.

On this edition of “The MMA Report Podcast Extra,” Joynson previews his fight against Wells for the heavyweight title at Havoc FC 12 and explains why it was a no-brainer to take this fight.