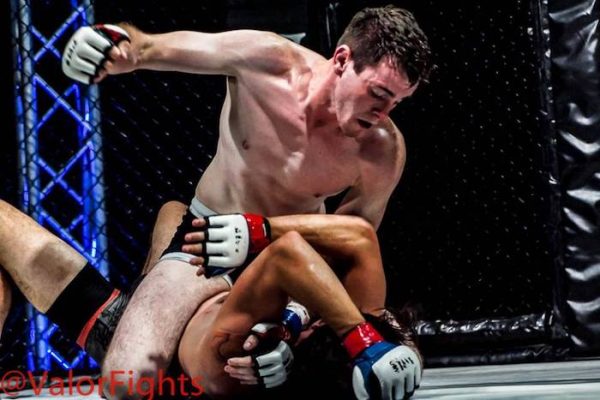 Fight Night at The Shed presented by Valor Fights will take place on Friday night on FloCombat and the fight card will feature the return of Logan Neal as he will look to snap a two fight losing streak when he meets Jrammel Strong on the fight card coming from The Shed Smokehouse & Juke Joint in Maryville, Tennessee.

Neal (2-2) made his amateur debut on Halloween night in 2015 and opened up his career with back to back victories. Since those victories, he has dropped back to back fights by submission and this will be his first fight since January.

On this episode of “The MMA Report Podcast Extra,” Neal previews his fight on Friday against Strong at Fight Night at The Shed presented by Valor Fights and explains what he would consider an A+ performance in this matchup.