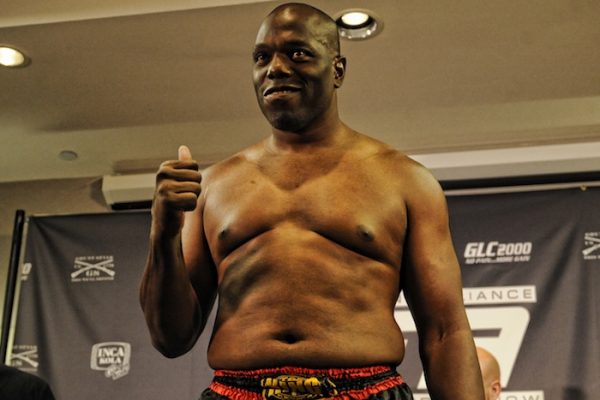 Video: LFA 15’s Richard Odoms explains how he balances his schedule between being a police officer and MMA fighter

The inaugural heavyweight champion will be crowned tomorrow night at LFA 15 as Richard Odoms will meet Jared Vanderaa on the fight card coming from the Firelake Arena in Shawnee, Oklahoma.

Odoms (12-3) has won four of his last five fights and is coming off a TKO victory over Willian Hoffmann at LFA 6 in March. Five of his twelve career wins have come by TKO/KO and his only submission win came in 2012 as he used a neck crank to defeat Jake Heun.

During this week’s episode of “The MMA Report Podcast,” Odoms was a guest on the podcast to preview his fight tomorrow night at LFA 15 against Vanderaa for the inaugural heavyweight title.