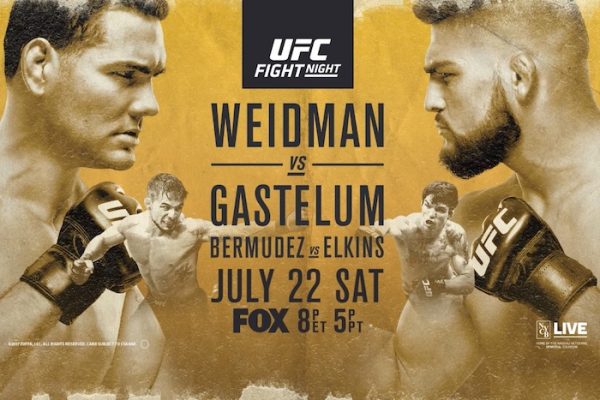 The final television viewership numbers for the fight card came in earlier today as the two-hour preliminary card (6-8p ET) drew 1,137,000 viewers and the two and half hour main card (8-10:30p ET) came in with 2,046,000. It should be noted that when the preliminary viewership was released on Sunday by Nielson (1.637 million viewers), that number did not include the viewership for the fight card between 10-10:30p ET.

The UFC will return to FOX Sports this weekend for coverage of UFC 214 as the television prelims will be aired on FXX (8p ET/5p PT) and will feature a featherweight bout between former UFC title challenger Ricardo Lamas and Jason Knight.