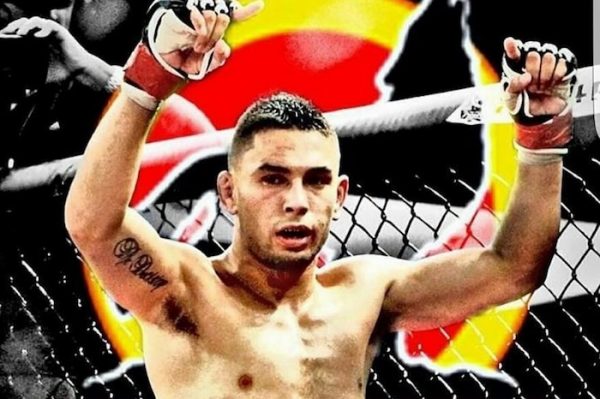 Alex Perez recaps victory on Contender Series, working with Perfecting Athletes, and when he wants to make UFC debut

Alex Perez secured a UFC contract on this week’s episode of Dana White’s Tuesday Night Contender Series as he scored a technical submission victory against Kevin Gray in a flyweight bout.

Perez (17-4) has now won his last five fights after dropping back to back fights in 2015-2016 in Tachi Palace Fights and two of his last three wins have come by submission.

On this edition of “The MMA Report Podcast Extra,” Perez recaps his victory over Gray on the Contender Series and talks about how working with Perfecting Athletes made his weight cut extremely easy.