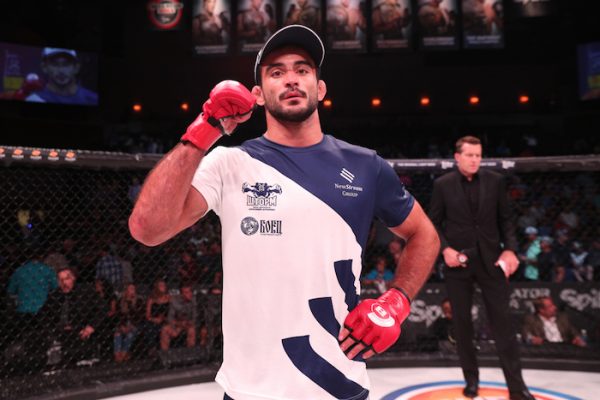 Bellator 182 took place on Friday night from the Turning Stone Casino and Resort in Verona, New York and was headlined by former Bellator welterweight champion Andrey Koreshkov scoring a TKO victory in the opening round against Chidi Njokuani.

In the co-main event of the fight card, Fernando Gonzalez scored a come from behind victory as he submitted Brennan Ward in the third round after losing the first and second round.

The complete Bellator 182: Koreshkov vs. Njokuani results are below.