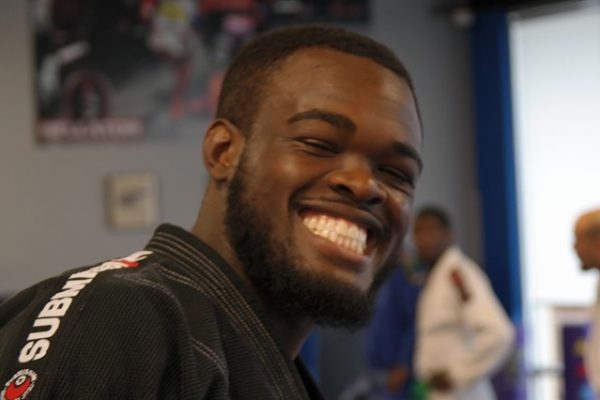 Video: Bevon Lewis on what it means to have fun as a fighter and fighting on Contender Series

This week’s episode of Dana White’s Tuesday Night Contender Series will feature a middleweight bout as Bevon Lewis will look to secure a UFC contract when he meets Elias Urbina.

Lewis (3-0) made his professional mixed martial arts debut in 2015 and two of his three wins have come by decision. He enters this fight following a decision win in April against Sonny Yohn at LFA 10 and this will be his second fight of 2017.

On this edition of “The MMA Report Podcast Extra,” Lewis previews his matchup against Urbina on Dana White’s Tuesday Night Contender Series and explains what it means to be having fun as a fighter.