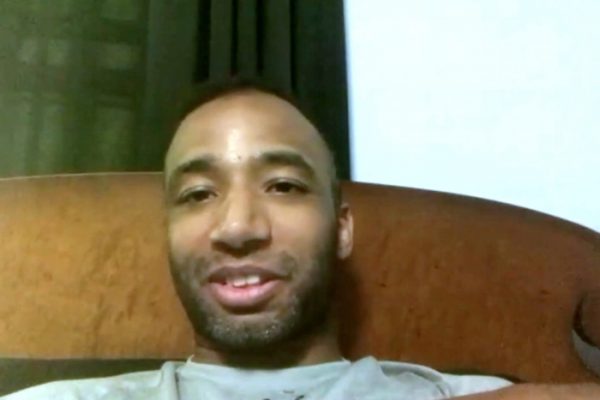 CES MMA 45 will take place next Friday night and the preliminary card will see a lightweight bout as Leon Davis will look to extend his winning streak to five fights when he meets Andrew Osborne on the fight card coming from the Twin River Casino in Lincoln, Rhode Island.

During last week’s episode of “The MMA Report Podcast,” Davis was a guest on the podcast to preview his fight against Osborne at CES MMA 45 and talked about studying to become a police officer.