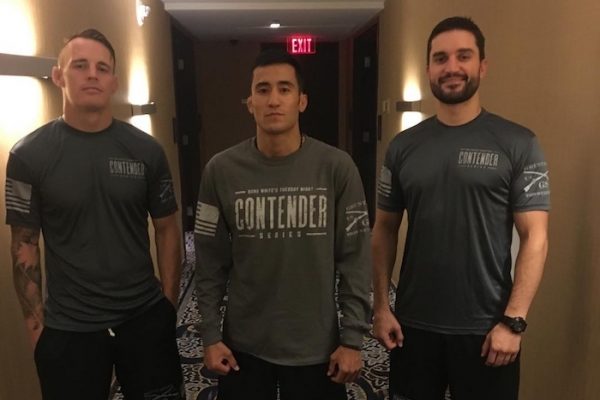 Video: Joby Sanchez on getting another opportunity on Contender Series and matchup against JP Buys

Joby Sanchez will make his second appearance on Dana White’s Tuesday Night Contender Series this week as he will meet JP Buys in a flyweight bout.

Sanchez (10-2) appeared on the inaugural episode of Dana White’s Tuesday Night Contender Series last month as he scored a decision victory against Manny Vazquez. The victory over Vazquez marked his third straight victory and his last two wins have come by decision.

During the most recent episode of “The MMA Report Podcast,” Sanchez was a guest on the podcast to preview his fight on Tuesday against Buys and talked about how his mindset is different heading into this matchup.