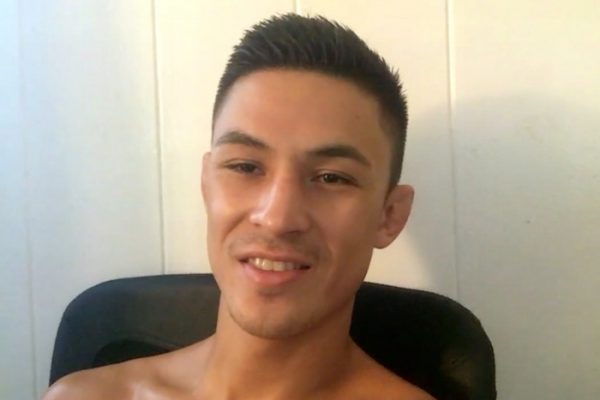 This week’s episode of Dana White’s Tuesday Night Contender Series will feature a flyweight bout as Martin Day will look for his sixth career victory as he meets Jaime Alvarez.

Day (5-1) is coming off a stoppage victory in June against Shojin Miki and three of his five victories have come by stoppage.

During the most recent episode of “The MMA Report Podcast,” Day was a guest on the podcast to preview his fight against Alvarez and talked about accepting this fight on less than three weeks notice.