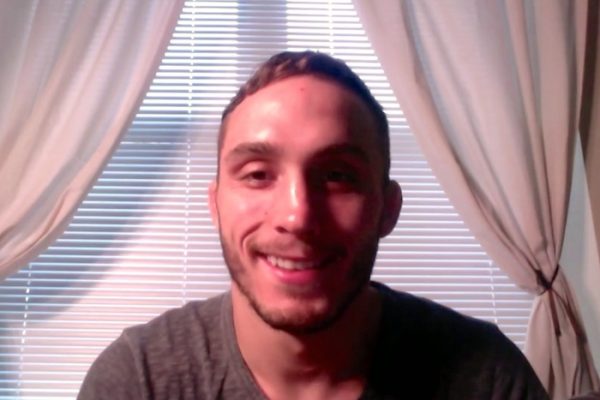 UFC Fight Night 116 will take place on Saturday and the featured preliminary bout on FS1 will be a lightweight bout as Tony Martin will look for his fourth straight victory when he meets Olivier Aubin Mercier on the fight card coming from the PPG Paints Arena in Pittsburgh, Pennsylvania.

Martin (12-3) has won four of his last five fights after starting his UFC run with back to back defeats and is coming off a decision win against Johnny Casey in June at UFC Fight Night 112.

During last week’s episode of “The MMA Report Podcast,” Martin was a guest on the podcast to preview his matchup against Aubin-Mercier and talked about his upcoming move to Florida.