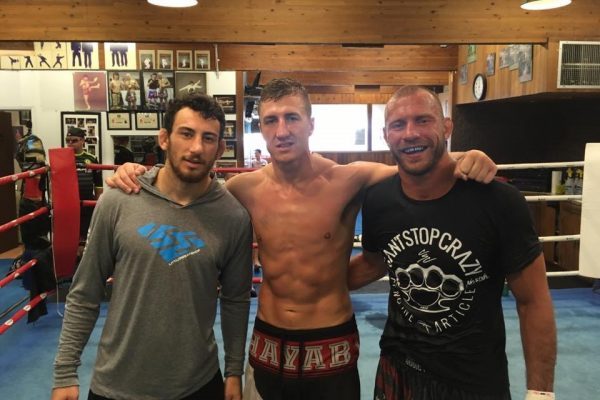 Video: Pat Pytlik on biggest adjustment he had to make in transition to MMA and upcoming Unified MMA 32 bout

Unified MMA 32 will take place at the end of this month on September 29 and the event will feature undefeated welterweight Pat Pytlik facing Yannick Pare on the fight card coming from the Royal Palace in Edmonton, Alberta, Canada.

Pytlik (4-0) made his professional MMA debut in 2014 and all of his wins have come by TKO/KO. In his most recent victory, he defeated Cody Sinclair in under two minuted at Unified MMA 30 and this will mark his third fight in the Unified MMA cage.

During last week’s episode of “The MMA Report Podcast,” Pytlik was a guest on the podcast to preview his upcoming fight on talked about the biggest adjustment he had to make in transition to MMA.