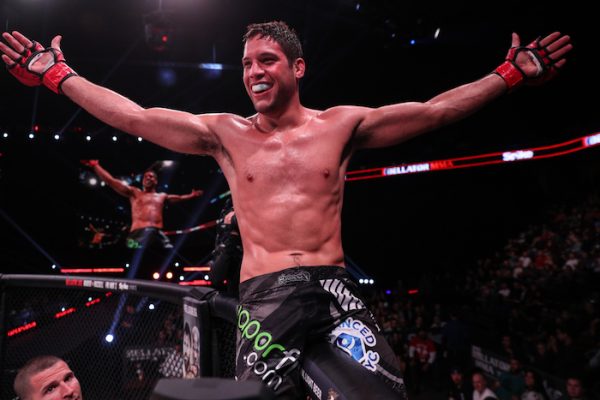 In the co-main event of the fight card, Neiman Gracie remained undefeated as he became the first person to defeat Zak Bucia by decision and six of Gracie’s seven wins have come by submission.

The complete Bellator 185: Mousasi vs. Shlemenko results are below.