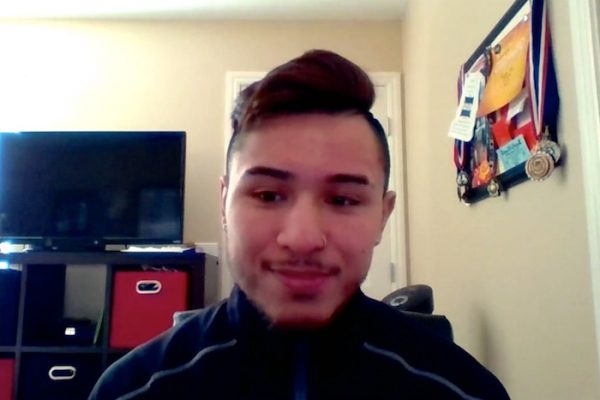 The main event of 559 Fights 60 on Saturday, November 4 will be a vacant flyweight title fight as Austin Liu will get his second opportunity to claim the amateur 125 pound title when he takes on Anthony Aguilar.

Liu (4-2) is coming off a decision win at 559 Fights 59 in September against Michael Gall and he’s alternated wins and losses in his last four fights. In his first 559 Fights flyweight title fight, he lost via submission against Jaime Mora-Munoz and three of his four wins have come by decision.

On this edition of “The MMA Report Podcast Extra,” Liu talks about a second opportunity to claim the 559 Fights amateur flyweight title and his plan to make his professional debut at the beginning of 2018.