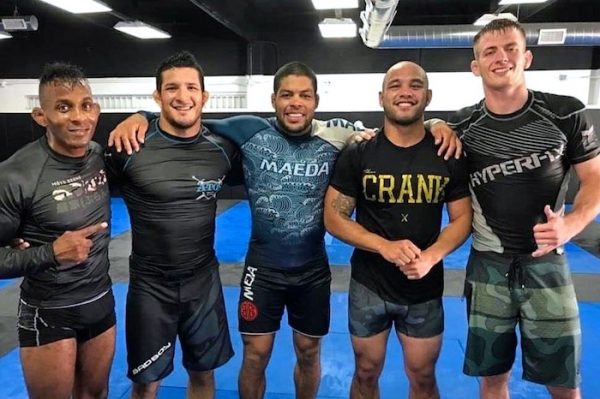 Frank Camacho scored his first victory in the UFC last week in Sydney, Australia as he defeated Damien Brown by split decision at UFC Fight Night 121.

Camacho (21-5) is now 1-1 in the UFC and has won three of his last four fights. The decision victory over Brown marked his third career win by decision and his first decision victory since 2014 against Keita Nakamura.

During last week’s podcast, Camacho recapped his victory over Brown at UFC Fight Night 121. In addition to recapping the victory, Camacho talked about being unable to make weight and the potential of having a rematch against Brown in February at UFC 221.