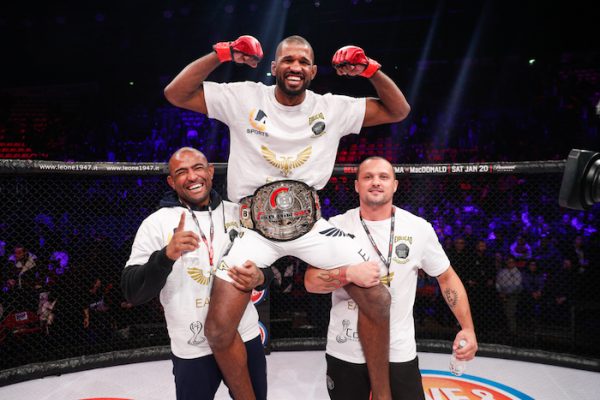 Bellator 190 took place on Saturday from the Nelson Mandela Forum in Florence, Italy and was headlined by Rafael Carvalho retaining the Bellator middleweight title with a knockout victory in 44-seconds against Alessio Sakara.

In the co-main event of the fight card, Brandon Girtz snapped a three fight losing streak as he defeated Luka Jelcic by knockout at the 1:57 mark of the opening round in a lightweight bout.

The complete Bellator 190: Carvalho vs. Sakara results are below.