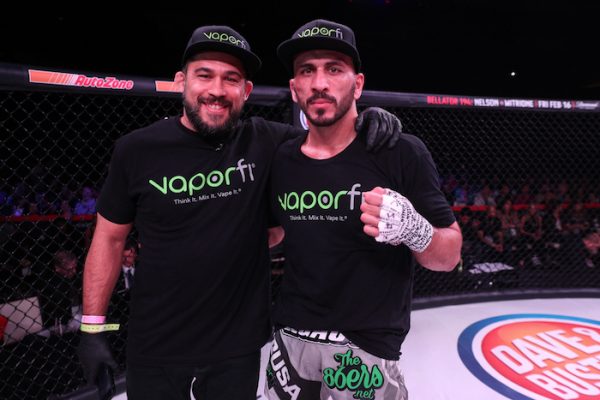 Bellator 193 took place on Friday night at the Pechanga Resort and Casino in Temecula, California and was headlined by Lorenz Larkin scoring his first victory inside the Bellator cage as he scored a unanimous decision victory against Fernando Gonzalez.

In the co-main event of the fight card, Saad Awad had his 16th fight in the Bellator cage and scored a decision victory against J.J. Ambrose in a lightweight matchup.

The complete Bellator 193: Larkin vs. Gonzalez results are below.