Invicta FC held their third event on Saturday night at the Memorial Hall in Kansas City and the organization crowned it’s first champion. 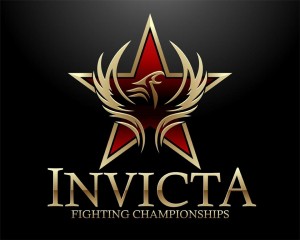 In the main event, Naho Sugiyama entered the fight as the number one atomweight fighter in the world, but Jessica Penne prove that she was the better fighter and won the fight in the second round with a triangle choke.

After the fight, Penne admitted that she was up in clouds and said the key for her was to stay focused.

“I was just trying to stay focused and not let it get to me,” Penne said. “I train with the best and I just came in and stayed really focused.”

In the co-main event, Shayna Baszler won her 14th fight in her career by submission with victory over Sarah D’Alelio and has now won five of her last six fights. She feels that this is the prime of her career and is looking for a title shot in the near future.

The complete results for Invicta FC 3 are below: