Bellator announced yesterday that professional wrestler Kurt Angle would be making a promotional appearance at the Bellator 145 fan fest event next week in St. Louis. 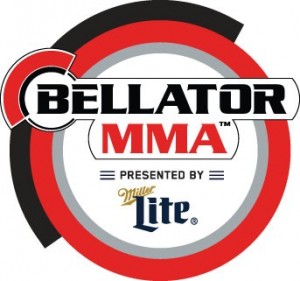 Prior to the announcement of what Angle would be doing in St. Louis, speculation started on social media about Angle potentially having a fight in Bellator.

During the Bellator 145 Conference Call today,  Angle made a statement about his promotional appearance next week and Bellator officials stated that more information on Angle’s involvement with the promotion would be announced at a later date.