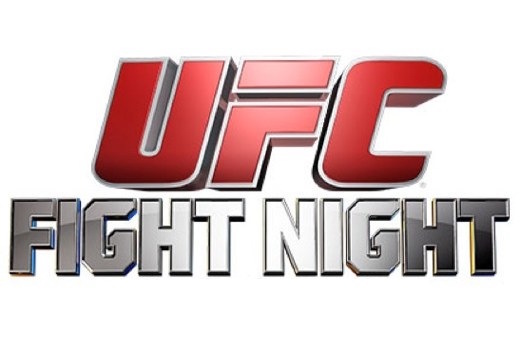 The UFC Fight Night 84 fight card continues to grow as the promotion has made it official that lightweights Johnny Case and Jake Matthews will meet in the fight card coming from Australia.

The fight booking was confirmed by the UFC on late Tuesday evening following a report by the Herald Sun.

UFC Fight Night 84 will come from the Brisbane Entertainment Centre in Brisbane, Australia on Sunday, March 20 (Saturday, March 19 in North America) and will be headlined by a heavyweight bout as Mark Hunt meets former UFC champion Frank Mir.

Case (22-4) will enter this fight on a twelve fight winning streak and four of those wins have come in the UFC. His most recent victory came in November at UFC Fight Night 77 as he scored a decision against Yan Cabral and two of his four wins in the promotion have come by stoppage. Matthews (9-1) came to the UFC from The Ultimate Fighter reality show and he has won three of his four fights in the promotion. He will enter this fight following a win as he defeated Akbarh Arreola at UFC 193 by TKO.

The current UFC Fight Night 84: Hunt vs. Mir fight card is below.