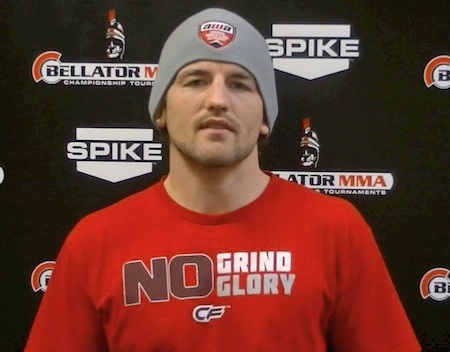 ONE Championship will be returning to the Mall of Asia Arena in Manila, Philippines on April 15 for ONE Championship 41: Global Rivals and the fight card will be headlined by a title fight as welterweight champion Ben Askren is challenged by Nikolay Aleksakhin.

The event and fight booking was announced by ONE Championship officials on late Wednesday evening.

“We’re always excited for Manila because Filipino fans are so passionate about mixed martial arts that everything just comes naturally,” ONE Championship CEO Victor Cui said. “The atmosphere and the excitement in Manila on fight night is truly unparalleled and we anticipate the same when we arrive in April. We have an excellent matchup prepared for fight fans as Ben Askren meets Nikolay Aleksakhin, and we expect nothing less than the absolute best in world-class mixed martial arts action.”

Askren (14-0, 1NC) has gone 2-0, 1NC since coming over to ONE Championship in 2014 and this will be his first fight since fighting Luis Santos to a no-contest at ONE Championship 26 in April of last year. Aleksakhin (16-3) is currently on a six fight winning streak and four of those wins have come by stoppage.

More details on ONE Championship 41: Global Rivals will be announced shortly by the promotion.