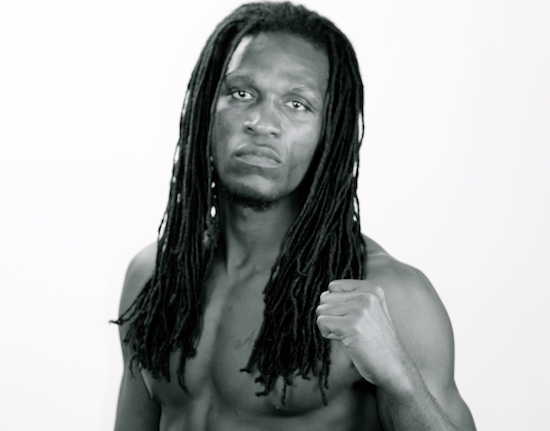 D’Juan Owens: I respect Shelby Graham as an opponent, but I am going to beat the breaks off him

Next weekend’s NLFC 4 fight card in North Carolina will be headlined by a featherweight bout as D’Juan Owens will be looking for his fourth straight victory when he meets Shelby Graham in the main event of the fight card coming Raleigh.

Owens (14-9-1) has gone 6-2 in his last eight fights and is coming off a win against Myron baker at Odyssey Fights in November. He was scheduled to return to competition last month, but the event was canceled due to extreme weather that hit the east coast. He is excited to put on a show for his fans in North Carolina and believes he will turn his opponent into a wrestler.

“But in terms of skill and again, there is no need for false modesty,” he continued. “I don’t think this dude — we are not in the same galaxy to me in any aspect of MMA. Jiu-Jitsu, striking, wrestling, experience, conditioning, and heart. He likes to strike but like all the rest. When they start grappling with me, they are going to turn into a grappler. I have over 30 fights if you add amateur and pro. All of these guys claiming they are strikers, they all turn into wrestlers.”

During his recent winning streak, Owens has won all of the fights by submission. Two of those wins have come in the third round and while he respects his opponent, he finds it silly that Graham thinks he is going to come into his backyard and pull off the upset.

“I respect all opponents the same way. I train for guys the same way. Regardless of it’s a high level guy. If it’s — whoever is in the cage. I am coming to whoop ass. I respect him as an opponent, but I am going to beat the breaks off him. If he thinks he is going to come to my backyard, I can’t even my words out. It’s silly for him to think that. I am ready.”