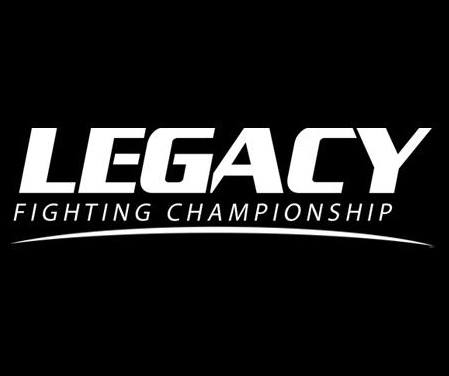 Legacy FC 51 took place on Friday night at the Grand Casino in Hinkley, Minnesota and was headlined by Manny Vazquez defeating Ricardo Ramos by rear-naked choke submission in the first round to win the vacant Legacy FC bantamweight title.

Along with Vazquez winning the vacant 135 pound title in the main event, the main card on AXS TV featured Brock Larson winning his retirement fight as he defeated Travis Coyle by TKO in the first round and Legacy FC heavyweight champion Cody East scored a TKO win in 40 seconds against Kevin Asplund in a non-title fight.

The complete Legacy FC 51: Ramos vs. Vazquez results are below.