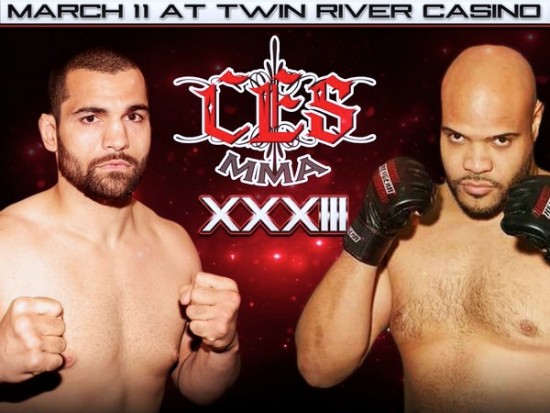 CES MMA 33: Greg Rebello recaps win over Keith Bell and explained the plan was for him to take his time

Heavyweight Greg Rebello won his fourth straight fight last week at CES MMA 33 in Lincoln, Rhode Island when he defeated Keith Bell in the opening round by TKO.

It was the second straight first round stoppage victory for Rebello (20-6) and during his winning streak, three of the victories have come by stoppage. During Tuesday’s edition of “The MMA Report Podcast,” Rebello explained that the game plan for the fight was about taking his time against Bell.

“My plan was just to take my time,” Rebello said. “With my footwork and speed, I avoided a majority of his stuff besides the front kick. But I knew I was going to be able to slow him down and get him frustrated with my movement and stuff like that. It went right as planned. He started to get a little tired towards the end of round one and that is kind of when I just put the foot on the gas pedal.”

Check out Rebello’s complete interview from Tuesday’s episode of “The MMA Report Podcast” below and be sure to subscribe to the show on iTunes and Stitcher.