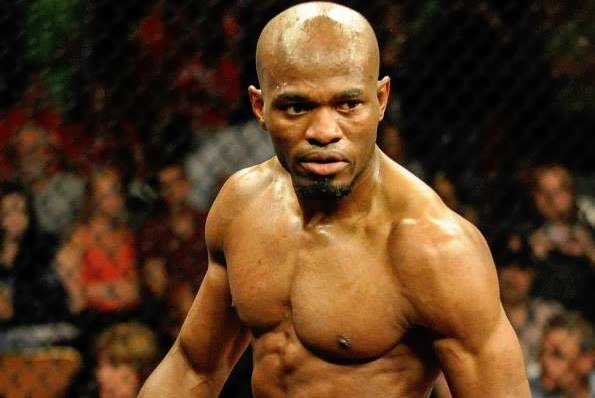 The main event of Saturday’s CES MMA 35 at the North Shore Music Theatre in Beverly, Massachusetts will be a featherweight bout as Andres Jeudi looks for his eighth career victory when he meets Pedro Gonzalez.

Jeudi (7-5) enters this fight following a decision lost to Leon Davis at CES MMA 30 in August of last year and he is 2-3 in his last five fights. During his appearance on Tuesday’s edition of “The MMA Report Podcast,” Jeudi explained that he knows he is facing an aggressive fight in Gonzalez.

“He is going to come at me full blast,” Jeudi said. “Whatever. Hopefully he has the endurance to keep going because if he slows down and then it doesn’t go his way, then it’s just going to be a long night for him.

Check out Jeudi’s complete interview from Tuesday’s episode of “The MMA Report Podcast” below and be sure to subscribe to the show on iTunes and Stitcher.”